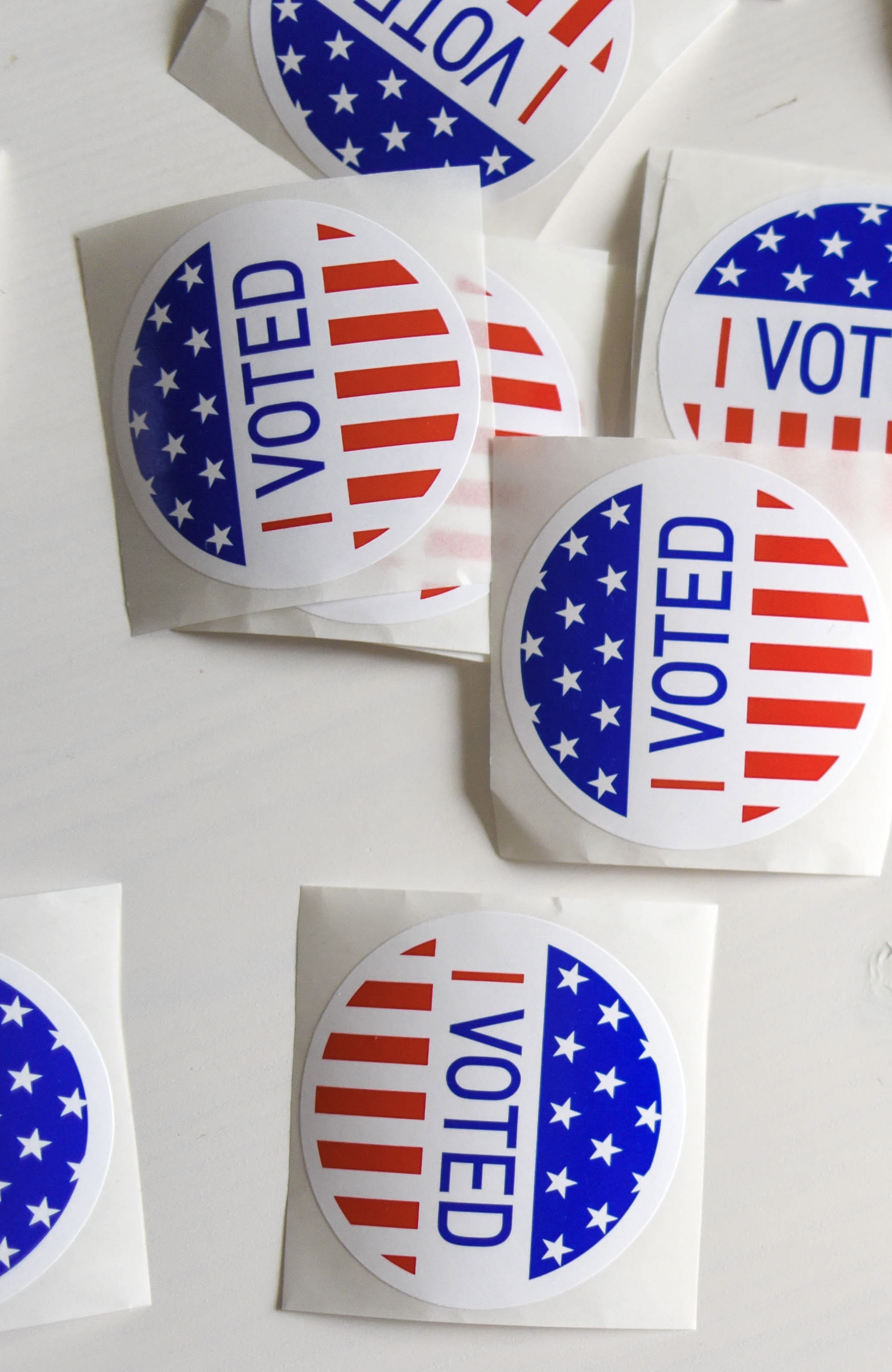 Consider Genesis 11 first. The descendants of Adam built what is known as the “tower of babel”. It represents the pride of man who think they can together reach to the heavens. Genesis states their purpose as, “let us build ourselves a city and a tower with its top in the heavens, and let us make a name for ourselves, lest we be dispersed over the face of the whole earth” (Genesis 11:4–5). This is the opposite of the edict of Eden (and Noah too). Adam and Eve were commanded to fill God’s earth with his image. At babel they sought to stay close and make a name for themselves. What did God do? God confused their language (Gen 11:7). They in turn “left off building the city”. Instead of destroying the earth, as God had done with Noah, God created a measure which hindered the spread of sin on the earth. It was not a final judgment. It was not a cure. It was a temporal measure to hinder sin’s expansion until Christ would come to finally overcome sin and death.

Government has a similar purpose. It is God’s temporal means of hindering the spread of sin on the earth. This is why God established government on the earth. We see this in Genesis 6 and 9. In Genesis 6, just after the genealogy from Adam to Noah, we learn that Adam and Eve’s sin has spread to all mankind. More so, we learn it is dominating mankind like it did Cain (Gen 4:1-7). So Genesis 6:5 says, “The LORD saw that the wickedness of man was great in the earth, and that every intention of the thoughts of his heart was only evil continually.” God responded, “I will blot out man whom I have created from the face of the land… (Gen 6:7). God did this by flood.

When we come to the end of the flood epic we see that Noah represents a new Adam-like beginning. Land begins again after the spirit (a dove in Noah’s case) is hovering over the waters (Gen 1:1-2). God gives Noah the same blessing and commission which he gave to Adam (to multiply and fill the earth). But God adds something new as well. God institutes a hindrance on the spread if sin like he would do a few chapters later at the tower of Babel.

Right in the middle of his re-creation instruction to Noah (fresh off the ark) God adds:

This is the establishment of civil government — men governing men to hinder the spread of sin. Is this God’s final or perfect means of judging sin? No. Not even close. Is this a real, God-ordained means of blessing the earth and bringing about good? Yes. That is what government is supposed to do. Government by men over men is a temporary exercise of God’s rule which points toward the absolute and final rule when Christ is the eternal King over all the earth.

In Genesis 9 terms are used which take our minds most immediately to capital punishment (“blood for blood” Gen 9:6). But as the Bible unfolds we see God’s intention for the government spoken of in more general terms. Peter refers to the government as those who, “punish those who do evil and praise those who do good” (1 Peter 2:13-14). Paul offers similar description in Romans 13:2-3:

Therefore whoever resists the authorities resists what God has appointed, and those who resist will incur judgment.  For rulers are not a terror to good conduct, but to bad.”

Peter and Paul are teaching, of course, what the government is supposed to do. Both are arguing this is a reason to submit to the government. We know, however, that governments do not always do this. Just read Acts. See also: Jesus’ crucifixion.

As Americans we have the opportunity to shape our own government by appointing representatives and officials. This is an exercise which is rare in the world and in history. In doing so we are not left without a biblical perspective on government. Christians should consider every decision in light of Scripture. What is God’s purpose in this? What most honor’s God and fits his design on the earth? We find in Genesis 9 the formation of government where in the image of God is given protection through the means of civil government. But how should we vote? If we are going to vote biblically, Genesis 9:6 is a first order issue when determining what God intends for government because this is the foundation of government in God’s creation.

We are not left to wonder what God desires for governments to do as we wait for the return of Jesus Christ and the consummation of his kingdom. Genesis 9:6, Romans 13:1-8, and 1 Peter 2:3-4 make it clear.

God first gives government the most basic authority and responsibility — the protection of his image in human life. Man being that which bears God’s image on the earth is given God’s primary concern in government. This is all setting up the cross where this whole process is grossly reversed. On the cross Jesus’ blood was shed for all men though he had not sinned.

When we vote we are not voting to inaugurate the new creation or the new Jerusalem. America will never be God’s perfected kingdom on the earth. One day America will fade away and Jesus’ reign will encompass the whole earth. We are voting to form a temporal government as a temporal means to hinder sin against the image of God. This is what all governments are supposed to do.

Until Jesus returns, when Christians vote to form temporal governments and wish to do so biblically, they must vote with God’s most fundamental intentions for Government in mind. Before we consider all sorts of more complex questions, this very basic question is where we should begin. Which direction of voting is most toward Genesis 9:6?

God’s ideal, that which we should seek to form, is a government which praises good and punishes evil. This is the first, general direction we are to look when considering our contribution to forming a government. To ask government to do less than this leads to granting sin permission in society. It is to remove the measure which God instituted with Noah. To ask the government to do more than this (to fulfill the hope of a perfect society) is to ask government to give us what only Christ’s perfect kingdom can bring.

Regardless of whether we are voting for the leader of the free world or our HOA president, the Christian disposition is the same: form government which follows Genesis 9:6, Romans 13:1-8, and 1 Peter 2:3-4. This is God’s intended temporal care for sinful mankind until Christ reigns over all.