What are the beliefs and worldview that make societies flourish?

While each affair has unique dilemmas, societies are always a conglomeration of many issues. Various issues make up the whole of a nation’s interest. At the center are principle questions of justice, freedom, and human rights—questions of morality. We must make particular and practical decisions on individual issues, but society must also be thought of as a whole. What makes society go well? What makes it last and flourish? It seems to me those are the kinds of questions we’re wrestling these days--whether we know it or not.

There seems to be a lot of issues on the table. It seems (maybe I’m off) that the very edifice of society is up in the air.

Just think about the predicaments we’re in:

This week I was reading The Plight of Man and the Power of God by Dr. Martin Lloyd-Jones. He was born in 19th century and died the year I was born—1981. He was eventually the minister at Westminster Chapel inBritain, so when he speaks of “this country” he doesn’t mean America. His thoughts are limited to one nation or to one era. He is thinking in reference to all societies throughout all history.

I think his thoughts are helpful as we, citizens of two kingdoms, study and weigh God’s word together. Here is Dr. Lloyd Jones for your consideration: 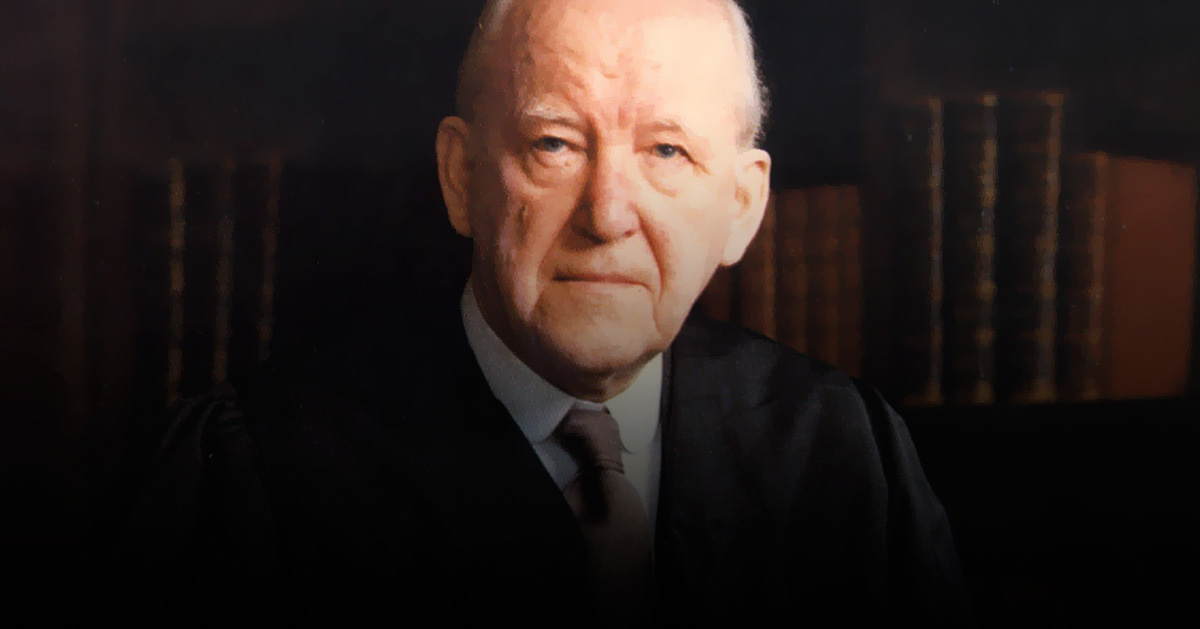 Religion must precede morality if morality itself is to survive. Godliness is essentialto ethics. Nothing but a belief in God and a desire to glorify Him, based upon our realization of our utter dependence upon Him and our acceptance of His way of life and salvation in Jesus Christ His Son, can ever lead to a good society. This is not merely a dogmatic statement. It can be proved and demonstrated repeatedly in the history of mankind. … Observe it in the story of the Children of Israel in the Old Testament. See it again in the history of Greece and Rome. They had exalted moral ideas and fine ethical systems and conceptions of law and justice, but the ultimate downfall of both is to be traced finally to moral degeneracy. And then consider the history of this country. Religion and spiritual revival have always led to moral and intellectual awakening and a desire to produce a better society. And conversely, ungodliness has always led to unrighteousness. A slackening in spiritual zeal and fervour, even though the zeal and fervour be transferred to a desire to improve the state of society, has always eventuated ultimately in both moral and intellectual decline. The great periods in the history of this country in every sphere are the Elizabethan, the Puritan and the Victorian. Each followed a striking religious revival. But as religion was allowed to sink into the background, even into oblivion, and men thought that they could live by morality alone, degeneration set in rapidly. Emil Brunner has said that this is so definite as to be capable of statement as a law of life in which there is distinct steps and stages. He puts it thus: ‘The feeling for the personal and the human which is the fruit of faith may outlive for a time the death of roots from which it has grown but this cannot last very long. As a rule the decay of religion works out in the second generation as moral rigidity, and in the third generation as a breakdown of all morality. Humanity without religion has never been a historical force capable of resistance. Even today, severance from the Christian faith, whenever it has been of some duration, works out of the dehumanization of all human conditions. "The wine of life has been poured out", the dregs alone remain'.

Thus the gospel of Jesus Christ, as revealed in his word, is not only the hope of the individual, but of every organized society.

If it is the case for the whole, then that must be the case for the parts. How we rally, legislate, donate, debate, vote, inform, rescue, and last as a society truly is a matter of the spread of the gospel. 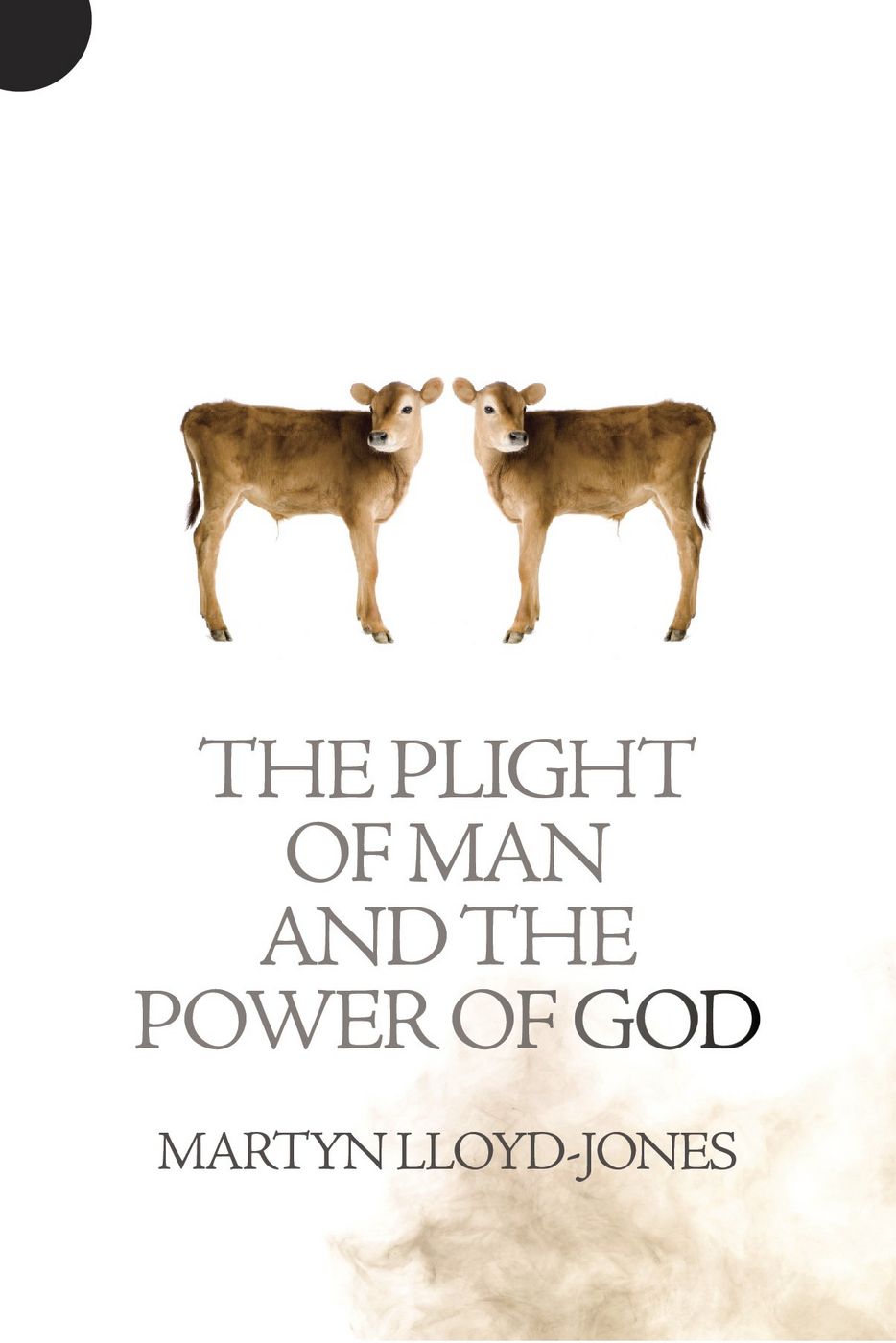 Order the book by clicking the photo.

For His Glory,
Nathan