Here is a glance at a handful of the books I read in 2021. If you find one that piques your interest, great. If you had read any of the works and want to grab lunch or share thoughts after church one Sunday, let me know.

*My commentary is not a full endorsement of any of the works. Neither do I intend to offer a full, critical review of each work. I introduce these authors and their works for self reflection and perhaps to introduce someone else to a helpful book. 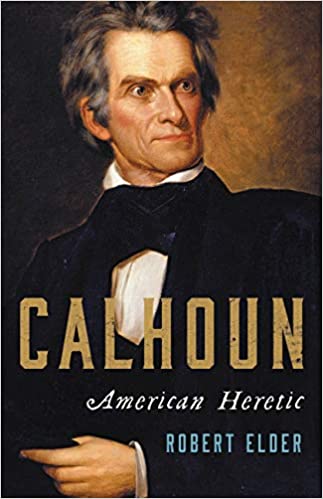 Responsible for the restructuring of West Point and the vice president to Andrew Jackson, I did not realize the influence that John Calhoun had on American history. In fact, I knew almost nothing about him. A southerner, slave holder, and ardent defender of the slave trade, Calhoun grew up Calvinist-Presbyterian and eventually became Unitarian (in the vein of Thomas Jefferson).

I was reminded how subtle the grossest sin can seem to those who are in it. The words left off the page to me as Calhoun and associate argued that slavery was the providence God had given them — so what could they do but be good stewards of it? Unbelievable. This work served as a stark warning to be watchful over my own heart.

I placed this book in “historical” because Eric Metaxas is making a historical argument. He suggests that the science so long thought to prove atheism is now increasingly admitting that the order of the universe is evidence of a created order. The atheistic movement burst onto the public scene with the 1966 Time Magazine cover “God is Dead”. Metaxas is arguing that the scientific discoveries used to purport atheism are now turning out to be evidence of a designed, created universe. The book serves as an apologetic for the existence of God and interacts with scientific arguments and evidence for God (and biblical reliability) over the past century. 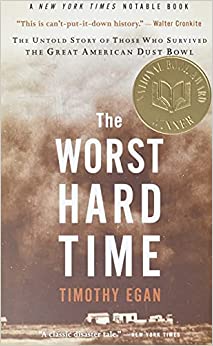 Reading this at the beginning of 2021 gave me chance to redefine “hard time”. The year had its shares of trials and hardships for me and others. But this helped me be cautious about what I describe as a “hard time”.

I’ve found that Eric Ortlund’s conclusions about the meaning of the Leviathan at the end of Job are not as popular as I thought they may be. I think he offers an excellent summary of what God’s long discourse about his sovereignty over the Leviathan actually means. It is the climax of the argument of the book: God’s relationship to chaos/order, good/evil, and justice/mercy.

That said, the book as a whole is helpful in getting an overarching view and wholistic grasp of what is happening in this poetic narrative. Eric, I think, is a great aide in helping readers make sense of what seems like repetitive and complex philosophical poetry in Job.

This may be Piper’s magnum opus. If you have read other works of Piper you will see his life’s work interwoven throughout Providence. I can’t confirm, but some chapters sound copied and pasted from previous works. The first few chapters and the expansive scripture index are worth the price of the book. If you don’t want to carry around the 2.63lb version, you can download a free PDF here. Why not dig into it? Chip away a little at a time and expand your vision of the vastness, the glory, the plans, the power, the wisdom, etc. of God! 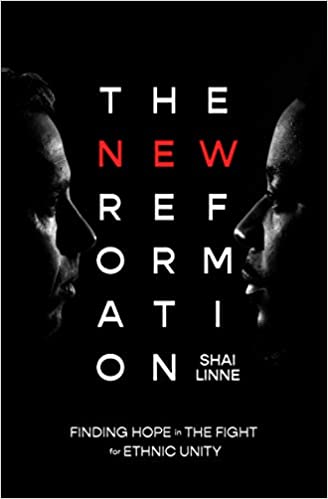 I was at the Southern Baptist Annual Meeting in 2019 when the now infamous CRT (critical race theory) resolution was passed. It seems this was the first time many in the room had even heard of CRT. I read these books to see what some influential voices are saying in the conversation.

Each of these books offered a unique perspective on our times and recent developments regarding race in America. Both Voddie Bauchum and Owen Strachan take strong stands against wokeness and CRT. There are approaches I agree with them and many that I do not. Shai Linne, taking shots at various camps, offers the best way forward for the church. I endorse his work and perspective as the most fair to all sides, the most practically helpful, and the most biblically-toned.  Shai’s book is one I would recommend to anyone. The New Reformation can serve as an introduction into the conversation regarding race and also be a faithful guide to those more well-read on the subject.

Pure in Heart: Sexual Sin and the Promise of God, Garrett Kell 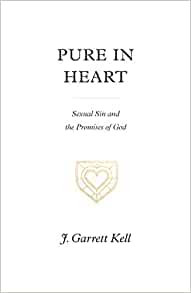 Garret Kell shares an unfortunately all-to-familiar story in our day and age. He was exposed to pornography at the age of nine. He shares, “I still remember the sunlight glaring on the wrinkled magazine a friend had stolen from his father. Corrupted curiosity awoke in me that day. The next twelve years were devoted to feeding my lustful hunger” (14).

His vulnerability is extremely encouraging and helpful to anyone who has suffered or is facing trial and temptation of sexual sin. More so, he offers solid, biblical, and practical guidance for anyone looking for a way out of sin.

This was a re-read for me. The book is very simple, never straying from its title. Are your affections for Christ low? Are your thoughts about Christ elementary or undeveloped? This easily-accessible work is a boasting about Christ on every page — beginning to end!

I can recall some very good conversations with brothers as we read this together. What does it mean to “fear the Lord”? Is it good? Reeves helps us assess our own hearts and understanding toward God. Fearing him ought to be our relationship to him and that is a very good thing — even a part of rejoicing in God.

To Catch a Spy: The Art of Counterintelligence, by James M. Olson 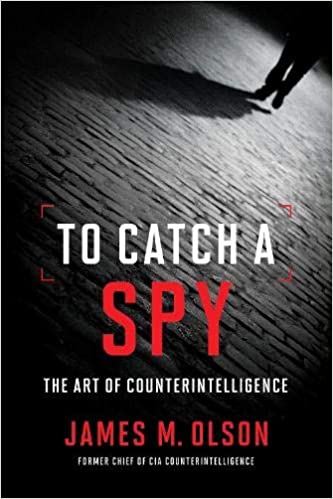 I came across this book listening to Al Mohler’s “Thinking in Public” podcast. In the interview, Olson shared that he and his wife were both spies for the American government. He explains how they navigated their lifestyle while parenting a family from a Christian worldview.

In the book, Olson shares about his personal career which leads to his involvement in counterintelligence in Afghanistan following the September 11 terrorist attacks. He offers a window into another world while also giving background on the history of Afghanistan. Reading this while America was removing their last troops from Afghanistan was an interesting time. So many things could have been so different, beginning with the Bush administration and culminating in the Biden administration.

I was reminded that what is happening in the news is very much a political, advertising-centered, surface-level conversation. What is happening between countries, what our government knows, and what the stakes really are is rarely fully known in the press.

An incredible amount of trust has been placed on the intelligence forces in our country. It’s a reminder to me to trust God. What I know is a very, very small part of what is going on the world. Yet, knowing God and trusting Christ gives us confidence about everything in the world.

Every Mention of The Holy Spirit in Acts