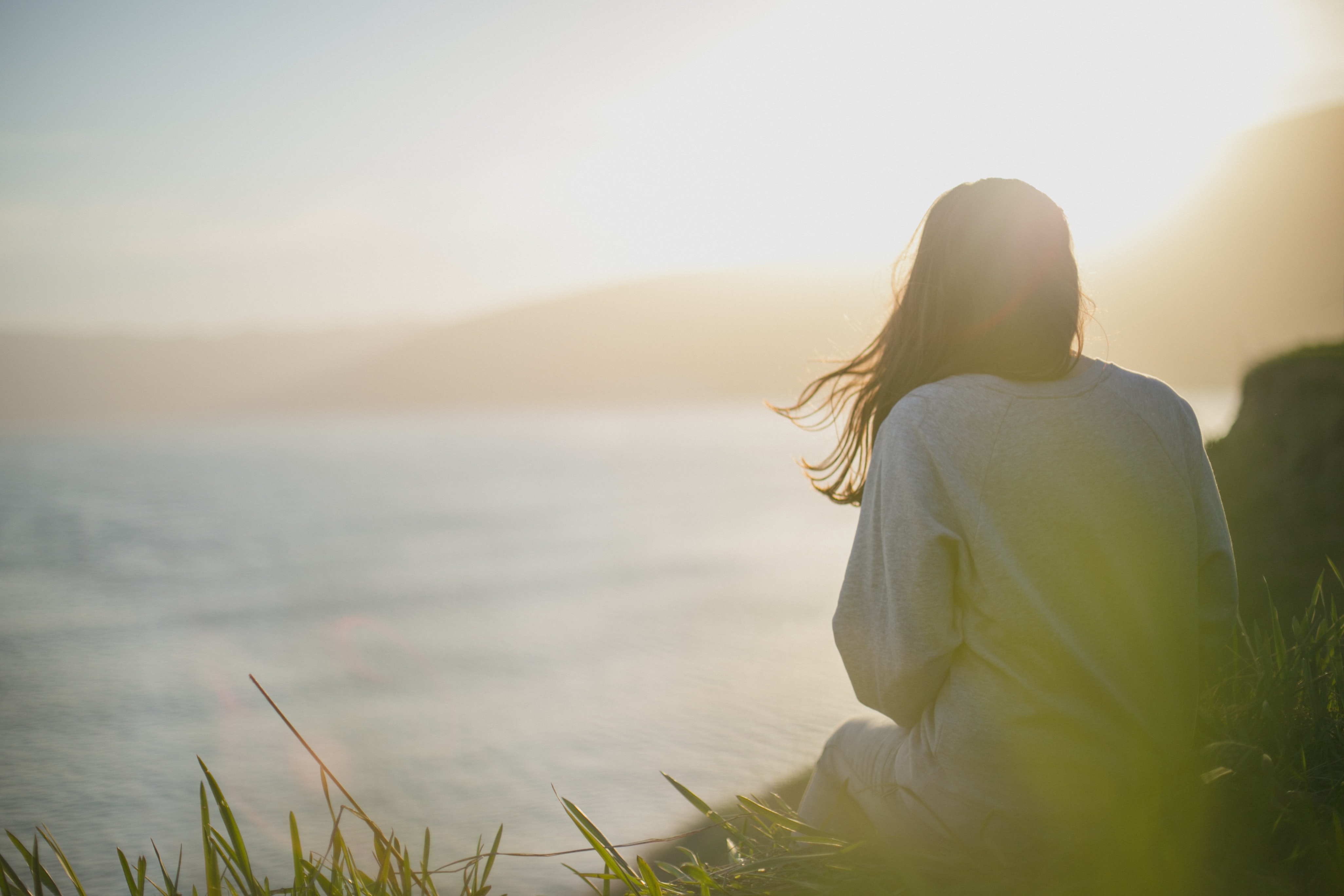 We do well to slowly and humbly meditate on the creation of man. God made man and woman. Our being made and not an accident is a profoundly glorious truth. To consider it can settle us into clarity about our days.

In a few moments of free time before pre-marital counsleing this week I opened up Herman Bavinck to let my mind be stirred with mediations of God. One of the ways Bavinck ministers to us is that he is not in hurry! He enjoys meditating on God's works. It is something he is doing. It is not the thing he is doing while on the way to doing something.

Instead of feeling drudged along into foggy doctrinal depths, Bavinck opens up the treasury of the works of God by methodically meditating on them. Reading is like counting treasure. One who meditates on God with Bavinck may find themselves wishing there 100 volumes to fully give space for all the glory of God. Such is the wisdom of the Bible and the glory of God. When we meditate on God we don't boil Him down, His glory is increasingly uncovered. 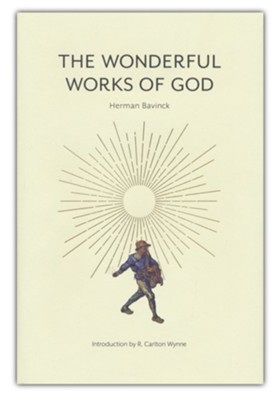 The Wonderful Works of God is the condensed version of Herman Bavinck's 4-volume systematic theology. But it reads devotionally. Here is a snipet of Bavinck meditating on the creation of woman. I hope it might entice you to meditate with Bavinck further. I found it quite romantic and edifying.

Then, when man could not find the thing he sought, then, quite apart from man's own witting and willing, and without contributive effort on his own part, God gave man the thing he himself could not supply. The best things come to us as gifts; they fall into our laps without labor and without price. We do not earn them nor achieve them: we get them for nothing. The richest and most precious gift which can be given to man on earth is woman. And this gift he gets in a deep sleep, when he is unconscious, and without any effort of will or fatigue of the hand. True, the seeking, the looking about, the inquiring, the sense of the need precedes it. So does the prayer. But then God grants the gift sovereignly, alone, without our help. It is as though He conducts the woman to the man by His own hand.

Thereupon the first emotion to master Adam, when he wakes up and sees the woman before him, is that of marvelling and gratitude. He does not feel a stranger to her, but recognizes her immediately as sharing his own nature with him. His recognition was literally a recognition of that which he had felt he missed and needed, but which he could not himself supply. And his marvelling expresses itself in the first marriage hymn or epithalamium ever to be sounded on the face of the earth: *This is now bone of my bones, and flesh of my flesh: she shall be called Woman, because she was taken out of man." Adam therefore remains the source and head of the human race. The woman is not merely created alongside of him but out of him (1 Cor 11:8). Just as the stuff for making Adam's body was taken from the earth, so the side of Adam is the basis of the life of Eve. But just as out of the dust of the earth the first man became a living being through the breath of life which came from above, so out of Adam's side the first woman first became a human being by the creative omnipotence of God. She is out of Adam and yet is another than Adam. She is related to him and yet is different from him. She belongs to the same kind and yet in that kind she occupies her own unique position. She is dependent and yet she is free. She is after Adam and out of Adam, but owes her existence to God alone. And so she serves to help the man, to make his vocation of subduing the earth possible. She is his helper, not as mistress and much less as slave, but as an individual, independent, and free being, who received her existence not from the man but from God, who is responsible to God, and who was added to man as a free and unearned gift.

For His Glory
Pastor Nathan 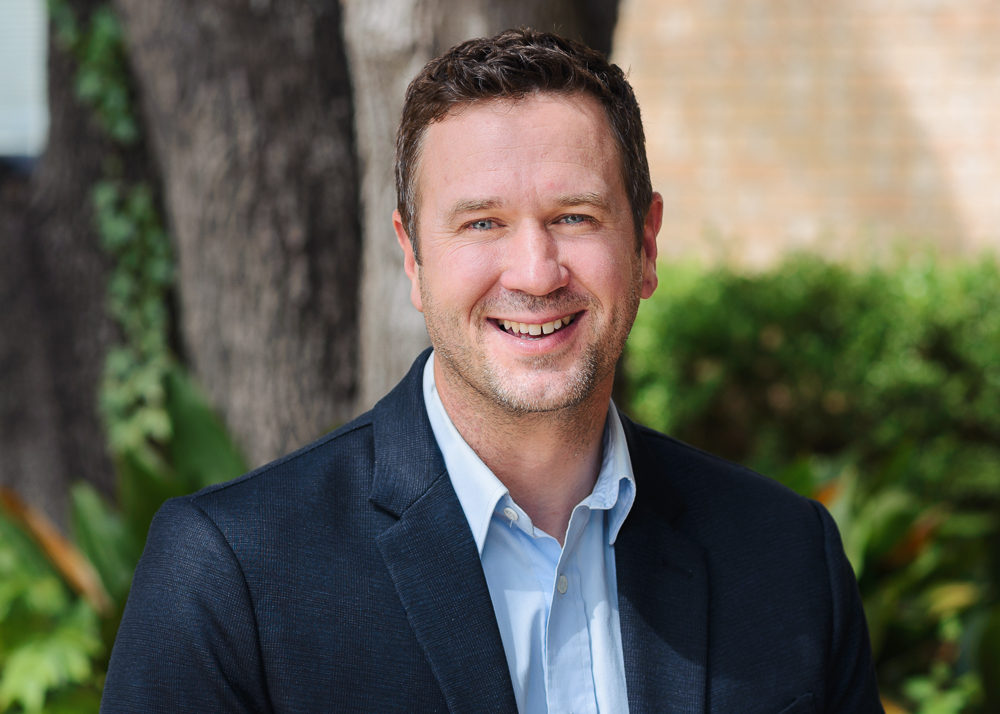 Every Mention of The Holy Spirit in Acts